The Ecommerce Landscape: Learning to live with Amazon

Amazon has had an undeniable impact on the retail landscape in the USA. Amazon, has pushed prices down which has forced traditional retailers to re-invent. With Amazon not far off here in Australia, we need to learn from what retailers in the US have done to survive and thrive.

Playing in the low price market has its advantages

Apparel retailers like Ross, and TJ Maxx, whose Australian counterparts would be comparable to the likes of Rivers, and Cotton On, have done well in this environment. These companies have carved out a niche for name-brands at low prices. Ross, who’s slogan is “dress for less,” has increased its revenue by 9% annually over the past 5 years. That is a great achievement considering the existence of other popular department stores in the same realm like JCPenney and Sears. Myer,on the other hand, are already struggling with profit loss and store closures before Amazon Australia even arrives.

Taking back control from Amazon

We in Australia don’t manufacture as much as other countries these days. However in the US, some manufacturers are imposing minimum advertised prices to make it more difficult for Amazon to undercut local retailers. Other manufacturers are giving local merchants first dibs on new products. Quality Bicycle Products, is a bicycle wholesaler that says it won’t sell to Amazon. The company’s sales representatives push forward brands that support local retailers by restricting advertised prices. They also enforce restrictions on where products are being sold. 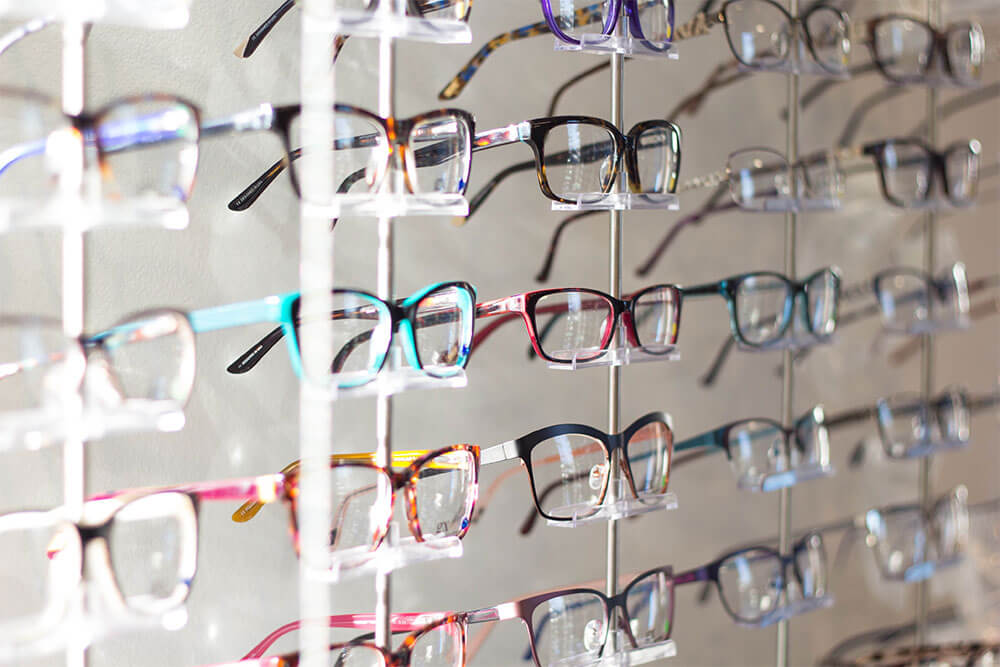 Luxottica Group, the worlds largest eye wear supplier, launched a minimum advertised pricing program (MAP) that restricts the price at which its Ray-Ban and Oakley sunglasses can be advertised. Like other MAP programs, Luxottica’s policy doesn’t set the actual sales price. Fabrizio Uguzzoni, president of Luxottica’s North American wholesale division, said, “It was a race to the bottom that was not sustainable long-term.” The average discount on Ray-Ban sunglasses on Amazon has shrunk to 3% as of August 2017 from 37% in April 2016, according to Luxottica. Ray-Ban has shut down several thousand accounts that didn’t agree with their new policy.

It is predicted that the hardest hit industry will be electronics and appliances. This doesn’t bode well for leaders like JB Hifi, Harvey Norman, The Good Guys, and Bing Lee. There are a few great stories of success in the electronics landscape over in the US, but probably none as good as Best Buy.

A few years ago, Best Buy was written off as a company that “didn’t need to exist” in the age of ecommerce. Their new CEO, who was appointed in 2012, made some major changes that revived both the business and the stock. The company decided to match Amazon’s prices and those of other large retailers, and started highlighting interactive experiences in its stores. These experiences encourage shoppers to browse and try out their products. Best Buy also made a big push into services with its “Geek Squad” for technical support and Magnolia home-theatre design studios.

Sales and profits have been rising steadily and have even out-performed Amazon. In-store service and experience combined with exceptional ecommerce functionality could be a shining light for some of our biggest retailers. We’ll soon see!